On the 15th and 16th March our WUIS Secondary students attended the Film Festival in Shanghai. 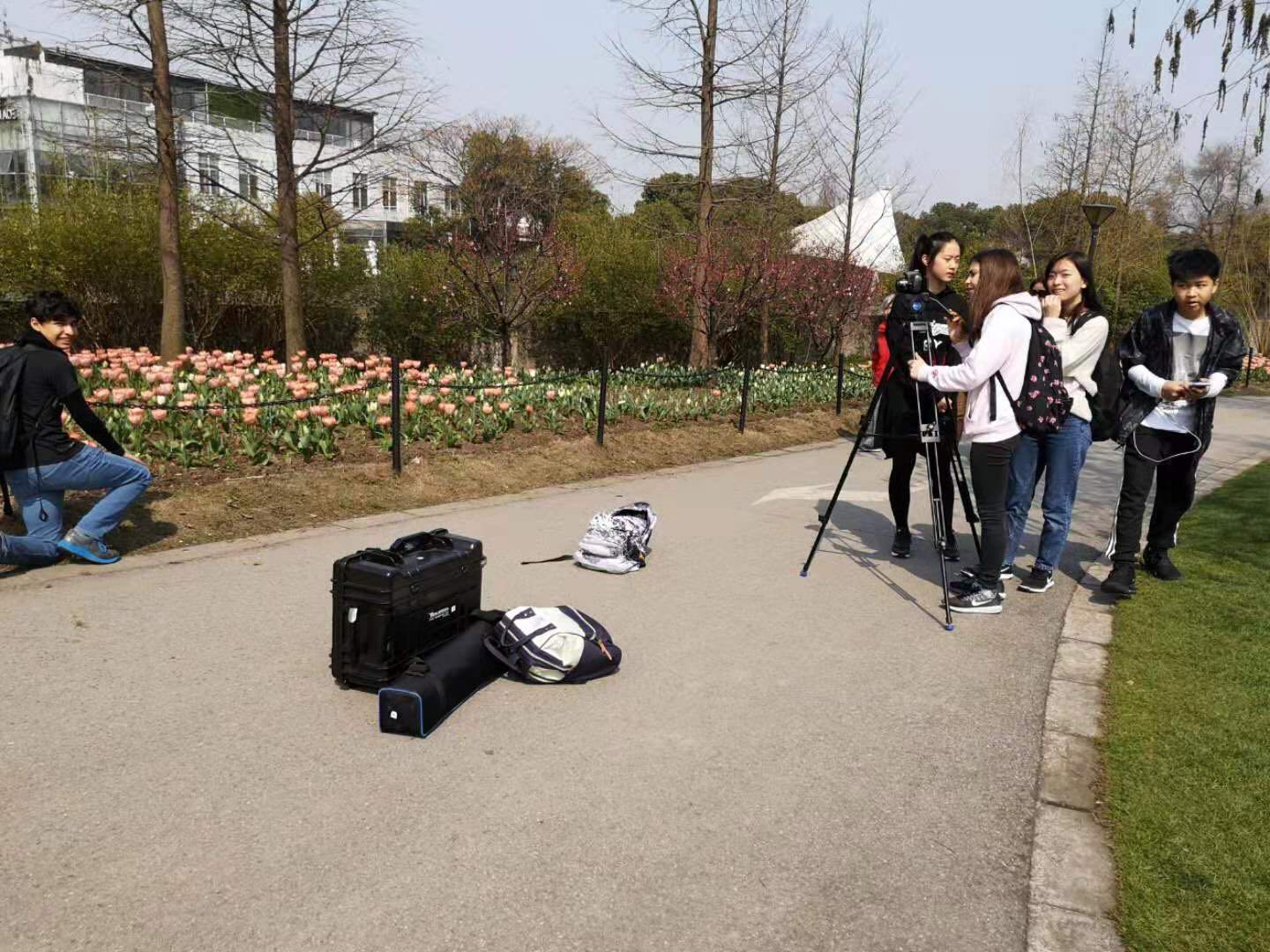 A professional movie cameraman, an editor, a sound designer, an animator, a special effects make-up artist all gave detailed explanations of their jobs and give students some practical experience these different roles. 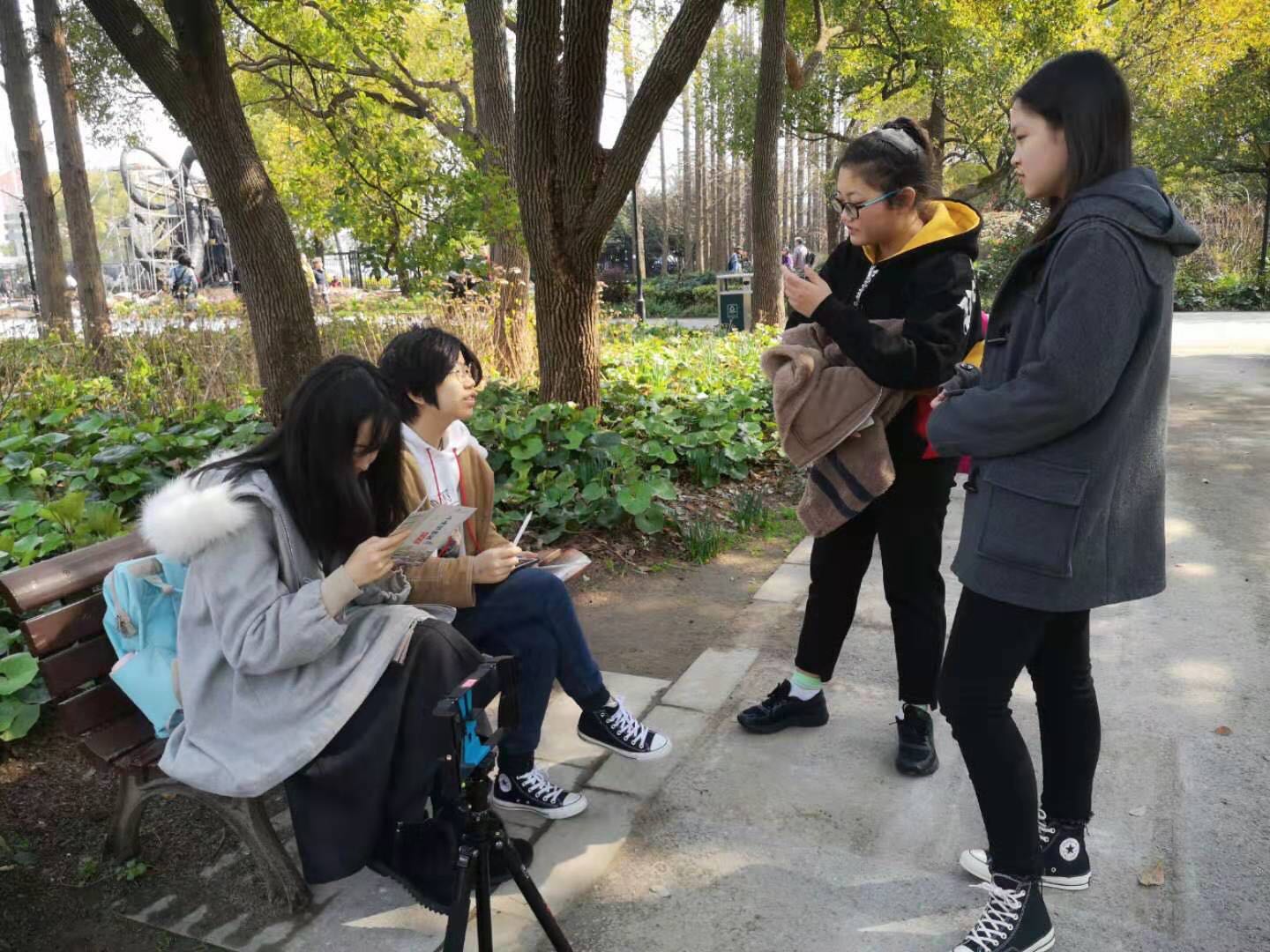 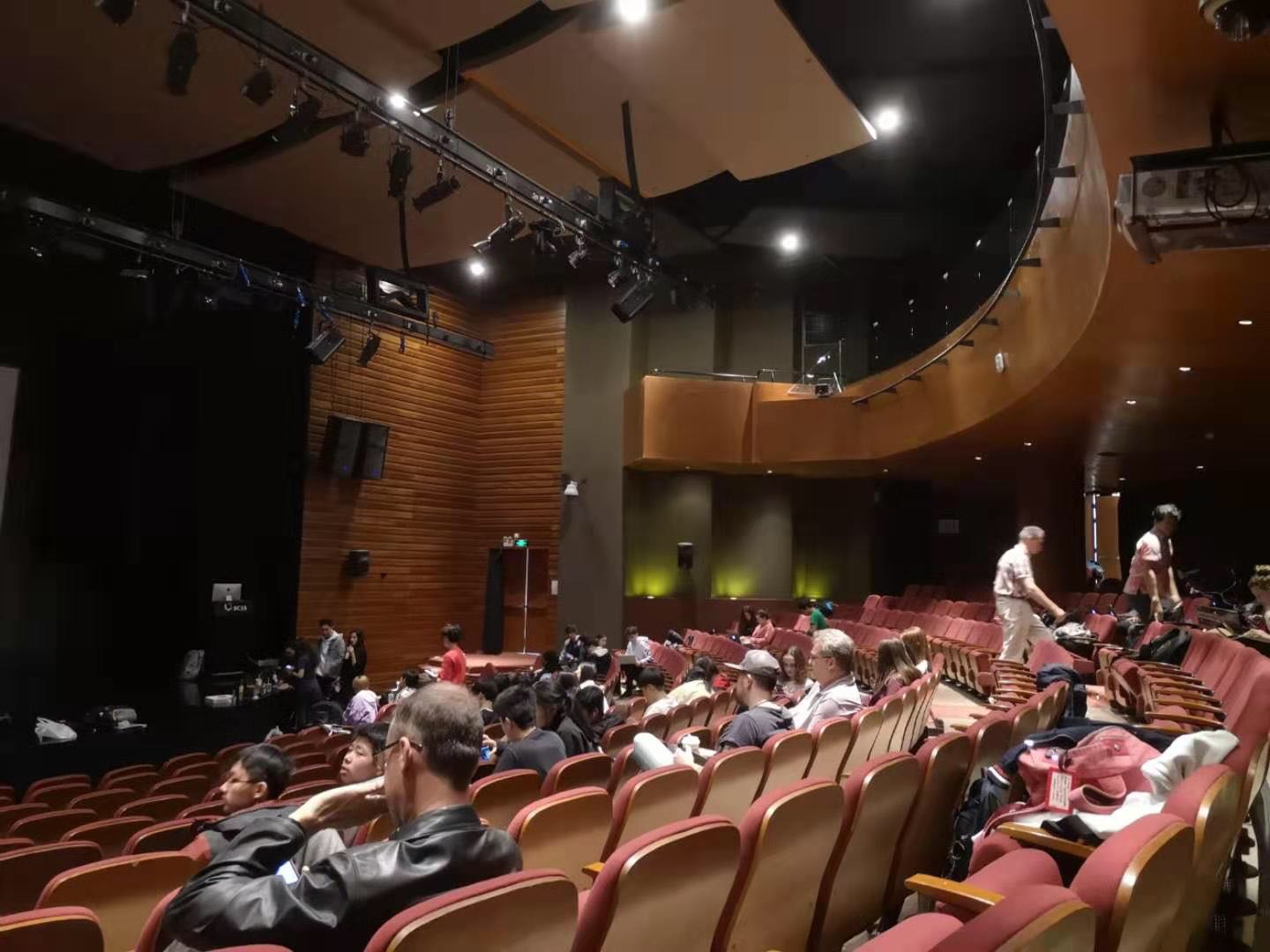 Our film students shared films they had made during their studies this year and they also participated in film making competition. They went to a secret destination in Shanghai and working in teams directed and produced their own film. 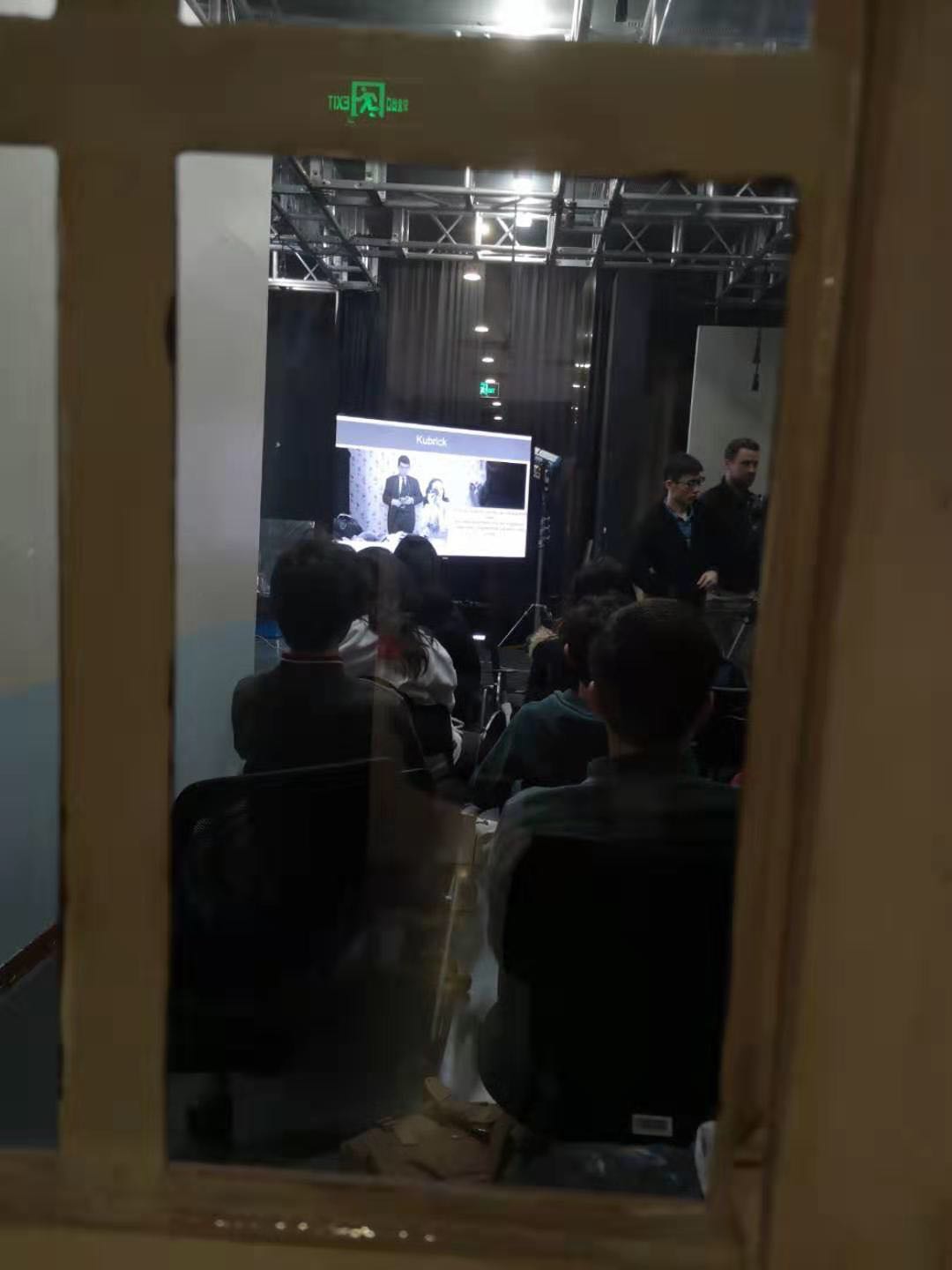 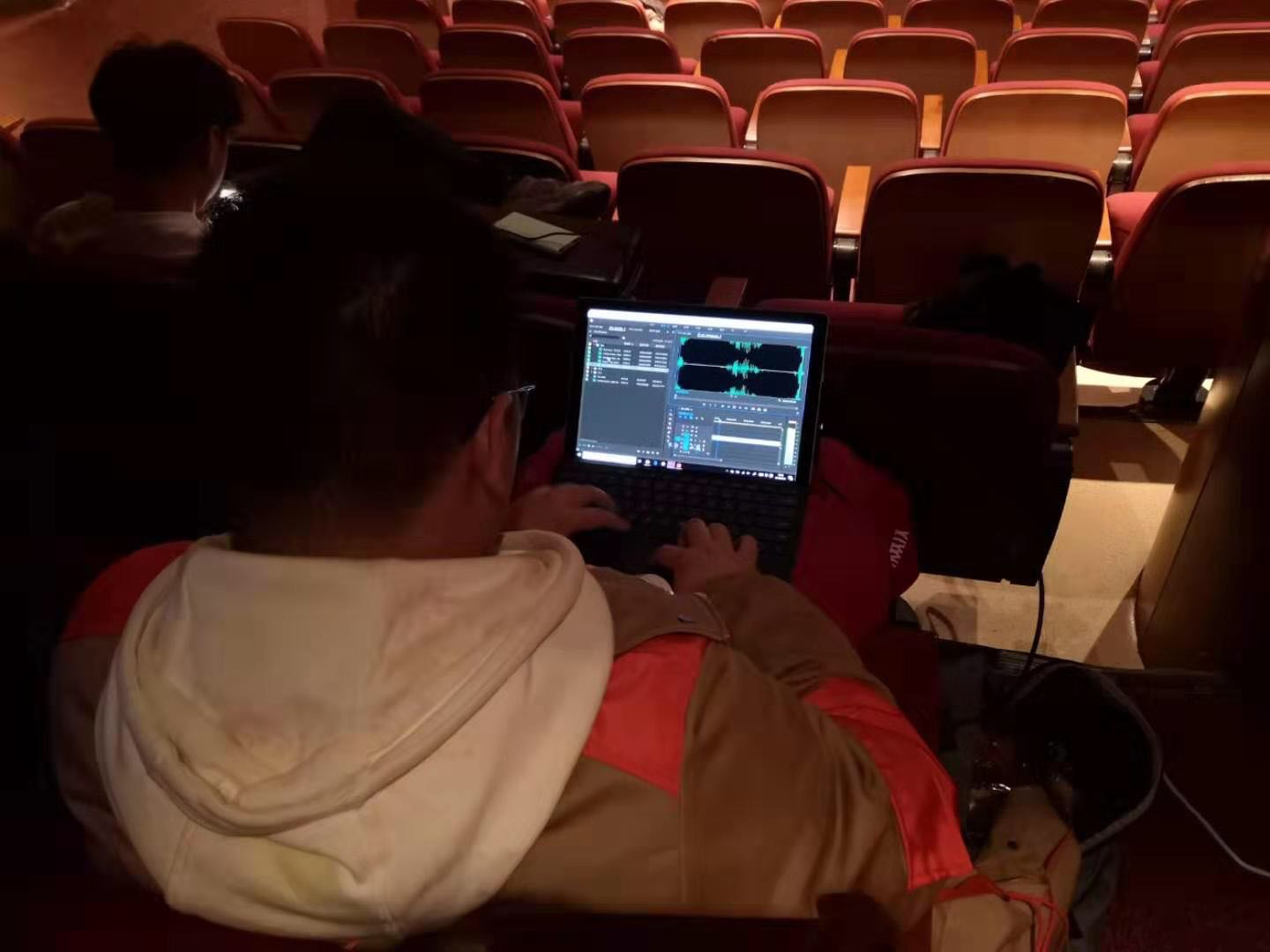